Manhattan Beach Concerts in the Park 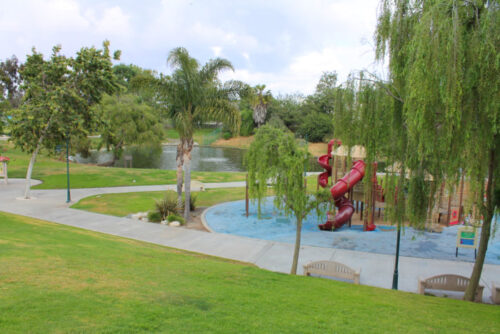 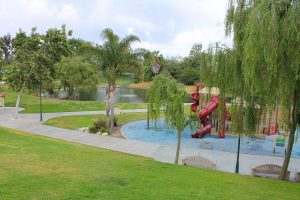 If you’re looking for some community summer fun, the concerns in the park series are a great way to spend your summer Sunday evenings.  Starting August 13th and ending on September 3rd the concersts take place at Polliwog Park (see map below) from 5pm to 7pm.  The summer schedule is:

Keith Kyle
Keith Kyle is a top producing realtor with South Bay Brokers in Manhattan Beach CA and a longtime resident of Hermosa Beach. Keith works with both buyers and sellers in the South Bay and Beach Cities.